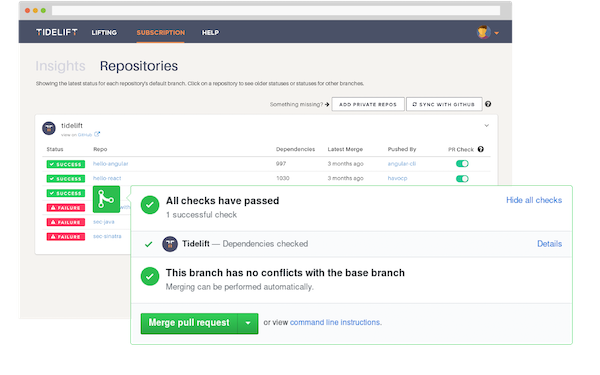 Tidelift doubles down on support for open-source enterprise app development

That said, there is a lot of open source software that is actually freely available, where developers and maintainers have put in time and effort and have not been compensated. Open source is not just about complete software suites, but also about components and libraries that are often widely used and deployed in commercial enterprise applications.

“Tidelift fills an unmet need by connecting organizations that rely on open source with the maintainers who create the components they use every day,” wrote Larry Bohn, CEO of General Catalyst, in a notice. to the media. “The approach works because it tackles the acute problems of open source creators and users and brings these groups together on a common business and technology platform.”

General Catalyst is among those investing in Tidelift, which raised $25 million in Series B funding on January 7. Foundry Group and former Red Hat CEO Matthew Szulik also participated in the funding round. Tidelift has raised a total of $40 million in funding since the company was founded in 2017, including a $15 million Series A round that was announced in May 2018.

Tidelift provides financial support and compensation to open source developers and project maintainers. This financial support is not entirely altruistic – it is also linked to a subscription to a professional support service that Tidelift offers to its commercial customers.

Tidelift’s starter subscription with support for up to 25 developers starts at $1,500 per month.

“We have reached a crucial turning point for open source,” said Tidelift co-founder and CEO Donald Fischer. “Tidelift has built, and now we’re scaling it, a model that compensates open source maintainers to do their important work even better by connecting them to the many software development teams that rely on their contributions.”