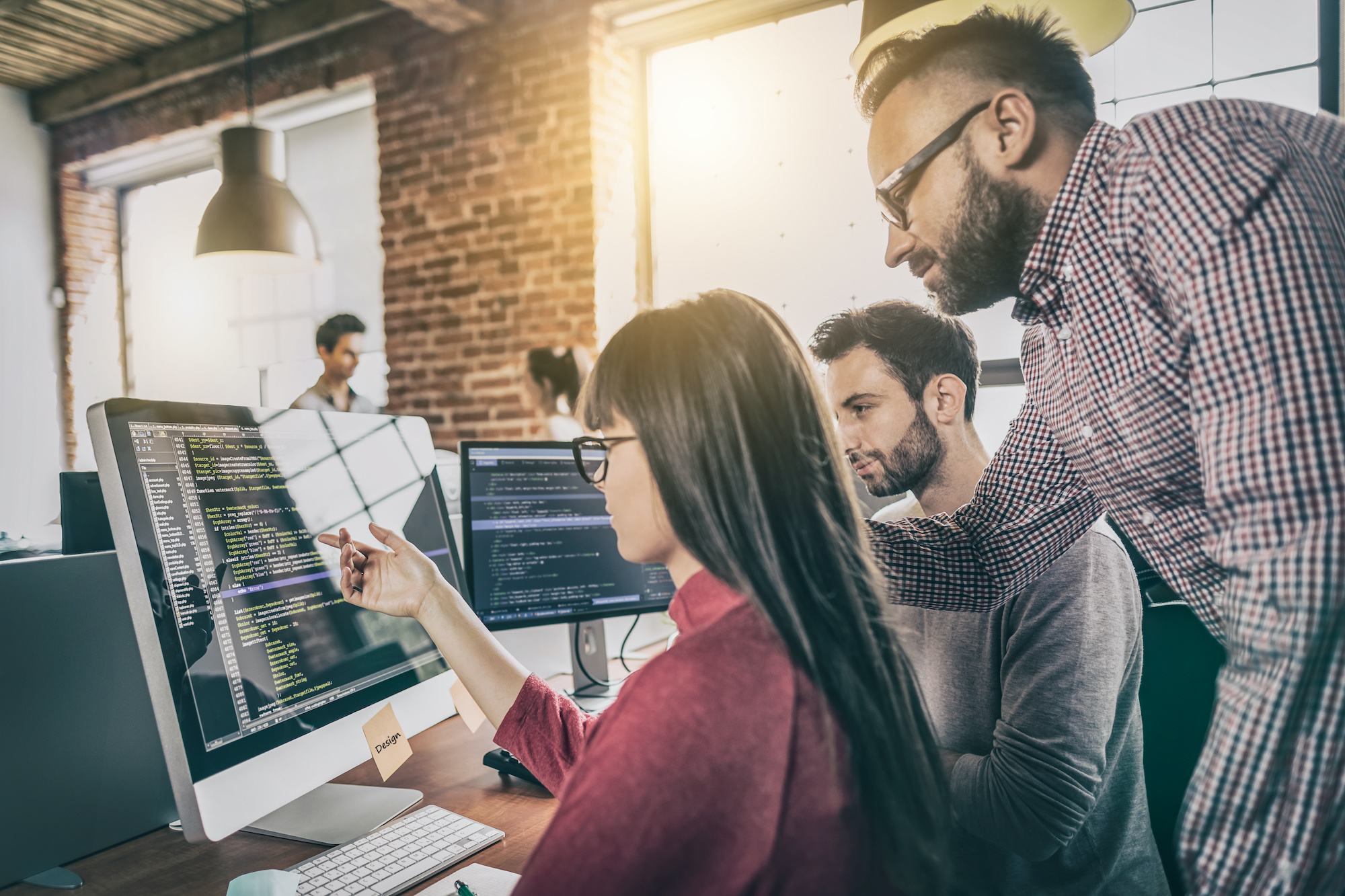 Enterprise Software Startups: What It Takes to Get Venture Capital Funding

While financial markets have rallied in recent weeks, there are still many enterprise software companies trading at depressed levels. It is common for there to be 50%+ losses for the past year. Okta, Twilio, and DocuSign are a few.

It has also put enormous pressure on startup funding. During the second quarter, venture capitalists (VCs) closed 24% fewer deals quarter over quarter, according to PitchBook. And the IPO market is having its worst year in a decade, further hurting startup funding.

“VCs are definitely becoming more selective,” said Muddu Sudhakar, CEO and Founder of Aisera. “The bar is much higher now.”

As for his own venture, Sudhakar was able to raise $90 million in a Series D round. The lead was Goldman Sachs and other investors included True Ventures, Zoom and Khosla Ventures.

This has helped Aisera have a single platform that leverages predictive AI to manage customer service, IT, and sales. The technology has proven effective in reducing operating costs.

Financing in a bear market

So, what other enterprise software startups have been able to weather today’s tough environment? What are the success factors in today’s markets?

Let’s take a look at some success stories.

“The best way to attract investors is to build a growing and sustainable business,” said Sunil Thomas, co-founder and executive chairman of CleverTap. “Focus on unit economics, growth, cash efficiency and profitability.”

The strategy worked pretty well for him. In August, CleverTap announced $105 million in Series D funding. The leader of the deal was CDPQ, which issued a check for $75 million. The other investors were Tiger Global and Sequoia India.

CleverTap software leverages artificial intelligence (AI) and machine learning (ML) to engage and retain users. Since its launch six years ago, the company has built up a customer base of 1,200 brands.

“The overall funding environment is back to basics,” Thomas said. “Funding is definitely available for big ideas – in the early stages – and sustainable businesses in the growth stage.”

To see the The best artificial intelligence (AI) software for 2022

airSlate raised $51.5 million in June. The main investors were G Squared and UiPath. The round’s valuation was $1.25 billion.

Founded in 2008, airSlate has created an automation platform that enables electronic signatures, PDF editing, document management and workflow solutions. There are over 100 million users.

“Presenting strong finances for venture capital interests may seem extremely intuitive, but it’s not always that simple,” Shakhnovich added. “I often compare investors to shoes – there are many to choose from, and some will fit better than others. Many founders feel like their goal is to win over all investors, but that’s not not always possible. Many investors demand brand recognition and a strong customer base over financial stability. The best approach is to support the strength of your organization and identify like-minded investors.”

Earlier in the year, Tropic raised $40 million in a Series A round led by Insight Partners. The company’s software enables better provisioning. Keep in mind that the average company overpays software by 30%.

Some of the clients are Vimeo, Zapier, and Qualtrics. The company manages more than $300 million in expenses.

“At Tropic, we have a unique vantage point in that we can see how businesses actually perform based on the buying behaviors of hundreds of companies,” said Dave Campbell, CEO and Co-Founder of Tropic. . “We feed into these purchases, which gives us visibility into who is doing well, who is spinning and who is struggling to gain traction.”

The company has an open-source platform for creating AI models. It has been downloaded over 22 million times since 2019 and used by 10,000 organizations around the world.

“These latest changes in the funding environment have made it more important than ever for companies to explicitly state how they create value for their users and customers,” said William Falcon, CEO and co-founder of Lightning AI. “We expect the focus to be increasingly on the ability to synthesize what a company does into clear, well-articulated value propositions and efficient growth underpinned by a strong unit economy.”

Falcon emphasizes that founders need to find investors who align with the company’s vision. Admittedly, in a tough funding environment, it can be hard to say “no” to a million-dollar offer. But for the long-term outlook, it may be the right choice.

“While there is no shortage of MLOps products today, it was important to us early on that we found investors who understood that Lightning AI was not just building another machine learning platform. , we are building the foundational platform that will unite the machine learning space,” said Faucon.