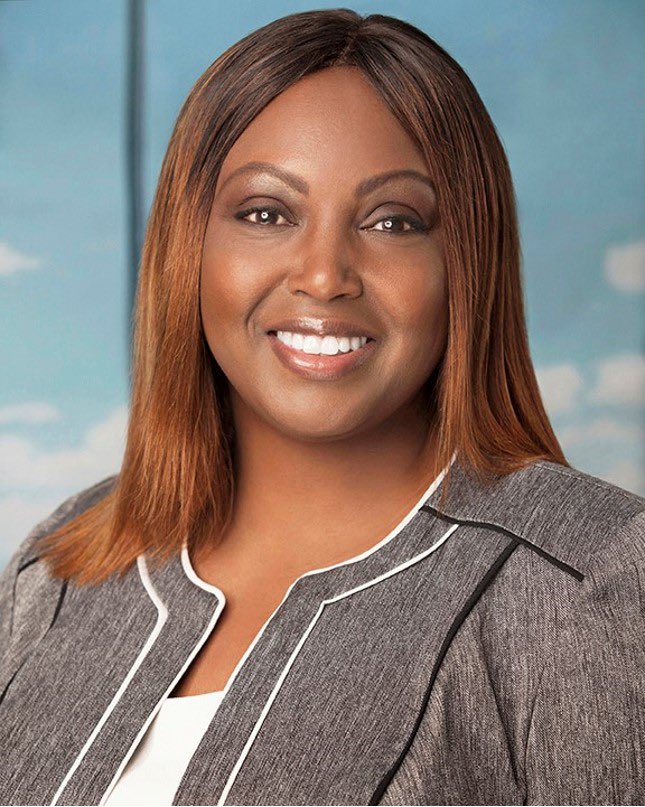 Safaricom has appointed Cynthia Karuri-Kropac, director of IoT technologies at AT&T, as chief enterprise business officer effective September 1, replacing Joseph Wanjohi, who has served since May.

The post became vacant in May after Kris Senanu left just a year after taking office.

“With over 20 years of experience in the telecommunications industry, Cynthia has a wealth of knowledge in a variety of businesses, including business strategy, industrial IoT, enterprise technology solutions, executive consulting and decision support, operational excellence and process re-engineering,” Safaricom said in a tweet on Wednesday.

Ms Karuri joins other new faces who have held senior positions in the company over the past two years as the telecommunications company aims to enter new ventures to make up for declining voice revenue.

More than half of Safaricom’s executives have left the telecommunications company in the past two years, allowing CEO Peter Ndegwa who replaced Bob Collymore in April 2020 to build his own team.

Eight executives occupying Safaricom’s 11 C-suite seats left during the reporting period for positions outside the company or with Britain’s Vodafone and South Africa’s Vodacom, which have a combined stake of 40 % in Kenyan society.

This has enabled the company to harness new skills in Kenya’s evolving telecommunications market and shape direction in line with Mr. Ndegwa’s strategy of maintaining Safaricom’s profit trajectory.

Recent appointments within the company signal a shift as the company targets new revenue streams and the growth of the mobile money platform.

Safaricom expects M-Pesa to account for half of its sales in coming years as voice and SMS revenues flatten out. The service overtook voice in 2021 to become the largest line of business after recording sales of 107.7 billion shillings, or 36% of total revenue of 298 billion shillings.

The telecommunications company is seeking regulatory approvals to launch insurance, unit trust and savings products as it fights for a bigger share of the financial services market and extracts more revenue from the platform. form of mobile money M-Pesa.