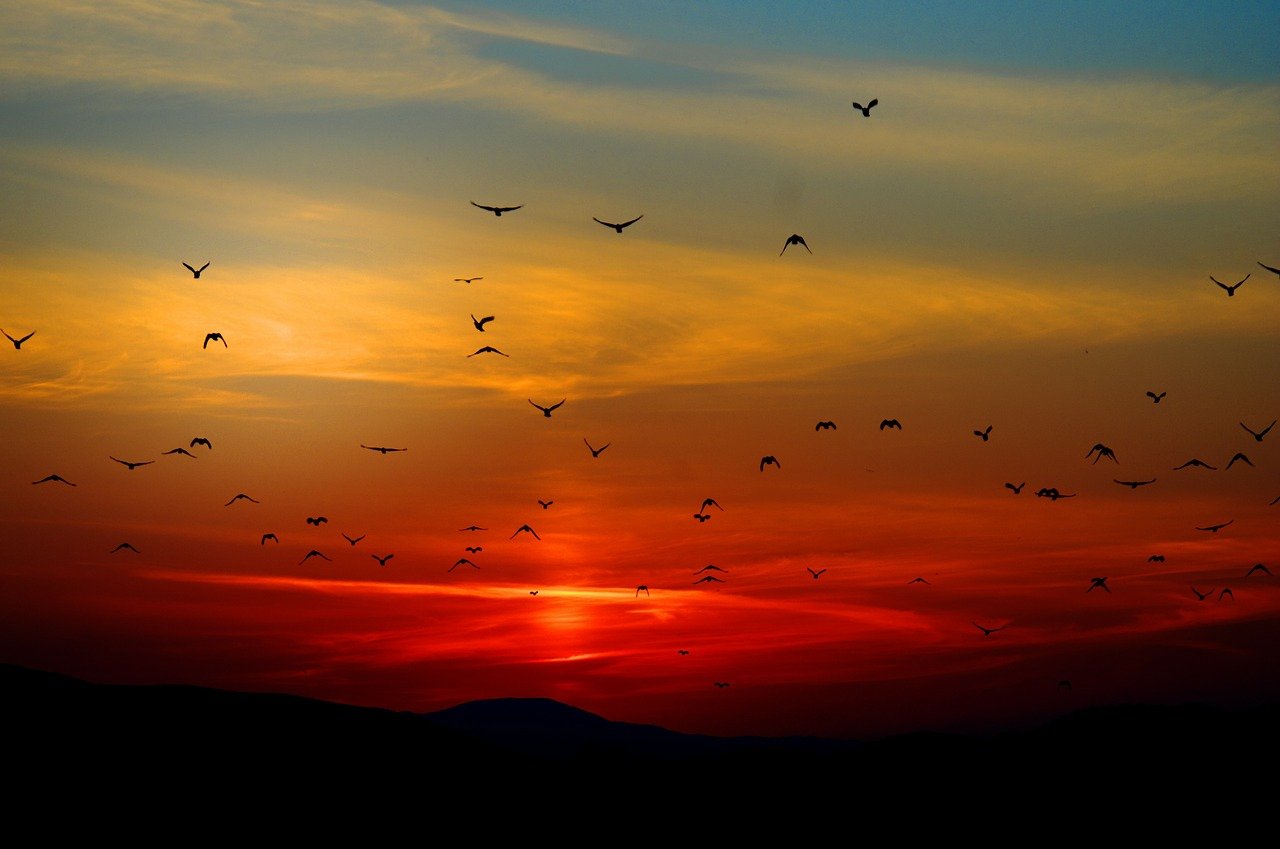 The future of infrastructure and systems management software development is driven by open source not only by vendors, but also by technology users.

Mark has a long experience in emerging technologies and open source. Prior to co-founding TriggerMesh, he was executive director of the Node.js Foundation and an executive at Citrix, Cloud.com, and Zenoss where he led open source efforts.

Kubernetes is a great example. It has become the de facto native cloud platform supported by all major cloud providers. There are many reasons to believe that the next decade will see continued growth in free and open source software.

When it comes to companies that have decided to embark on enterprise open source solutions, the results are impressive. We’ve seen Confluent, Kong, Cockroach Labs, and HashiCorp provide open-source systems and infrastructure management software, and all have earned their unicorn horns as private companies.

Elastic and MongoDB have both become multibillion-dollar public companies, and IBM’s $34 billion acquisition of open-source vendor Red Hat was the largest in history. That’s why I continue to see this as the most compelling way to deliver enterprise infrastructure software.

Transition from TriggerMesh to an Open Source iPaaS

At TriggerMesh, we knew early on that we wanted to open up our cloud-native integration platform. We’ve even built a team that has extensive open source experience as leaders, contributors, and maintainers, although many people have wondered why we haven’t started making our platform open source. For lack of a better reason, adoption. Not that we didn’t know how to do open source, but we knew we didn’t have the resources to do it well. And open source software just for the sake of seeing it and then seeing it gather dust on the shelf was far from our vision.

In 2018, Sebastien Goasguen and I co-founded TriggerMesh at our expense, then took very modest funding in December 2019 to create the core product. In June 2021, we raised additional capital to bring our products to market, which means we now have the funding for our open source initiatives.

That’s why we launched our cloud-native integration platform TriggerMesh as an open-source project at Kubecon North America 2021. It was a tough decision, as we and our investors have to think about what’s best for our business. After many discussions, we decided to bet on open source and a business model that complements our open source strategy.

We were very aware that we had to choose a license approved by the Open Source Initiative for the software to be considered open source. However, we wanted to learn from others who had offered licenses that for the most part included open source values ​​but had some restrictions.

For example, we evaluated the server-side public license used initially by MongoDB and later Elastic NV. We’ve seen that Confluent chose to license its product built around Apache Kafka in the same way, but with a provision that prevents vendors from providing its free code as a service.

We also considered Business Source licenses, an alternative that delays immediate open sourcing, used by several leading vendors. Originally championed by MariaDB and later Cockroach Labs, it also includes a provision that prevents a vendor from offering a commercial database as a service.

I understand the reasoning, because an open source license can allow other vendors, especially SaaS vendors, to offer the same technology as the original developer, who did the lion’s share of the development. The consideration is how companies have spent massive resources just for cloud providers to deliver software as a service and reduce business opportunities for initial developers.

However, we ultimately settled on the Apache license, version 2.0, as we wanted to ensure that there was no doubt that we were providing open source software and not a modern shareware variant.

Open source is a development methodology, not a business model

We believe open source is the best way to bring infrastructure software to market. We assume that in 2021, every major company will have some sort of open source strategy. That’s why we use open source development to generate our technology. While selling software is not our business model, solving enterprise technology problems is.

We also believe that companies should be very careful not to make their business model dependent on open source licenses or similar licenses like the ones mentioned above. This is why we have chosen the Apache license, version 2.0.

This license is widely accepted and mitigates risk for potential customers who may be reluctant to take a chance with a budding business with a short track record. We’ve also made sure to register and defend our trademarks so that although our code is free, our trademark can only be used within the guidelines we specify.

We have not subscribed to the open source “Field of Dreams” strategy, which is briefly stated as: “If you open it, they will come”. Instead, we wanted to put in place the infrastructure to realize our project and develop it. It also meant making some changes to our processes and procedures. For example, we needed to think about the experience of new users and potential future developers.

The first thing we did to prepare was to reorganize our repositories on GitHub into a single repository. The consolidation of our code base allows users to quickly find what they are looking for.

We have also created a single Kubernetes controller so that users can easily install the product. We hired an experienced open source contributor with a long experience in open source and cloud integration to manage developer relations.

We also updated our website to focus on open source and community engagement. Additionally, we’ve put a lot of effort into updating and adding to our documentation to help new users and developers become more successful.

The big question is: how do you define success? It’s no different than how you run a business, but we look at metrics like users, contributions, and pull requests rather than revenue. Perhaps the most superficial metric is star ratings, which is a great first step, and hopefully the start of a funnel of community members.

Our business plan, not an open source plan

Our business plans remained essentially unchanged despite the license change. The entry-level TriggerMesh product includes support and services for the open source TriggerMesh integration platform. We offer it for on-premises use and provide a cloud-hosted version that we manage for the user. We offer products and services that complement the open source project. We will likely open more software and increase contributions to upstream projects like Knative, which just reached its 1.0 milestone.