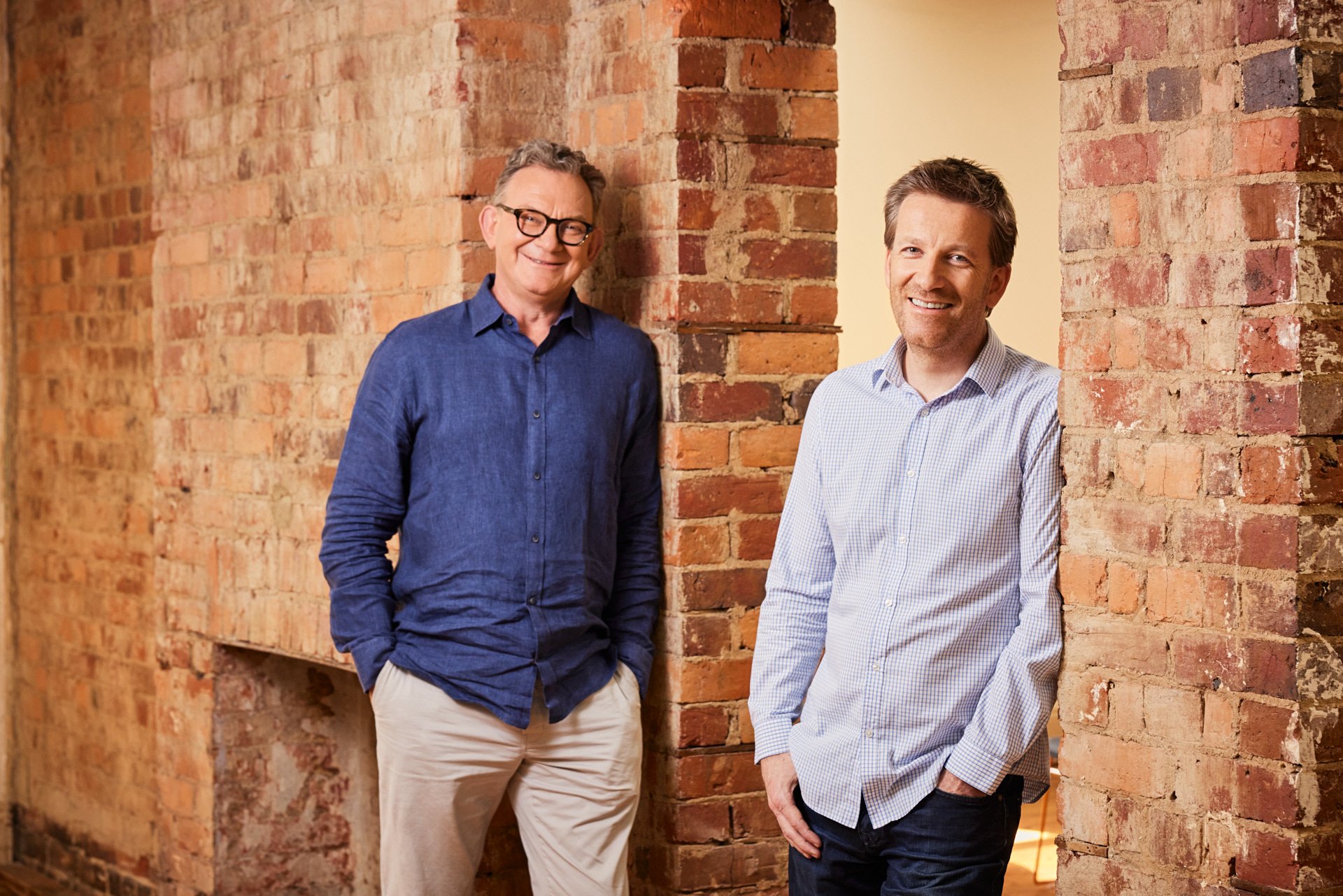 The round was co-led by Colinton Capital Partners and OIF Ventures, alongside new investments from family offices and private investors.

The Melbourne-based company, which has seen its customer base quadruple in the United States and Australia over the past year, will use the funds to expand local and international operations of its “composable” modular software systems to modernize and digitally transform existing technology and business. models.

Clear Dynamic has developed an AI-enabled enterprise operating system that leverages metadata, packaged business capabilities, building blocks, and generative AI to rapidly compose perfectly tailored solutions that intelligently scale with evolution. customer needs. It allows companies to continually assemble and reassemble the capabilities they need when they need them. Its clients include Bank of Queensland, Cargill, Latitude Financial Services and Australian Unity.

Founder and CEO Dan Beaty said their software solution has been adopted by leading organizations in 10 industries, including financial services, energy, government and healthcare.

“Over the past two years, organizations and leadership teams across industries have been forced to grapple with the limitations of their existing technologies and business models,” he said.

“Many find that their existing technology investments are tied to past strategies, unable to easily adapt to today’s dynamic business landscape, characterized by increasingly frequent unforeseen changes and demand for decision-making. more agile and data-driven.”

Beaty said it was also a solution to the rising cost and difficulty of recruiting developers.

“We are able to overcome traditional enterprise software bottlenecks much faster and without relying on an army of scarce developers.”

“Just as cloud computing was a major global shift two decades ago, we believe every category of enterprise software will eventually be composable on AI-powered platforms,” ​​he said.